We use cookies to ensure that our website is running as smooth as possible. If you continue using this website, we assume you agree with this.Ok 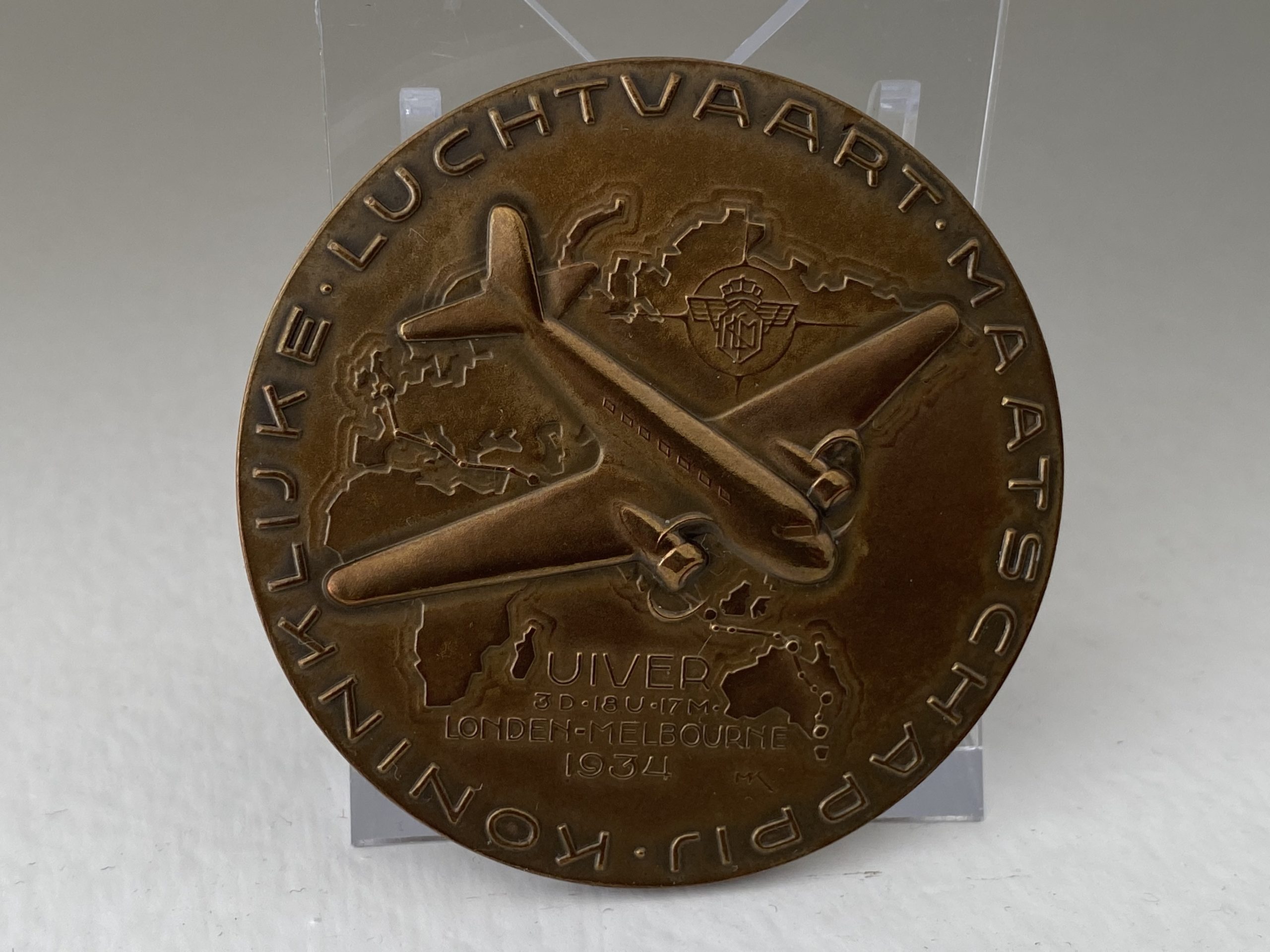 Air Race London – Melbourne. To celebrate their centenary, the Australian state of Victoria organized an air race from London to Melbourne in 1934. 64 entries were received but only 20 participants actually appeared at the start of the race. KLM Royal Dutch Airlines entered the race with a new airliner carrying passengers as well as mail and had to compete with small racing planes like De Havilland Comet . But the Douglas DC-2, PH-AJU “Uiver” (Stork) , with captain Parmentier at the controls came in second, but was awarded first prize in the handicap class. The race was a great victory for KLM as they showed to the world that they could operate a reliable air service for passengers to Australia in record time! 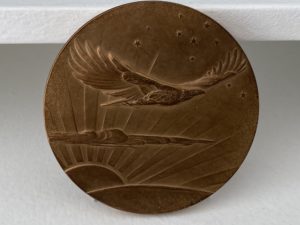 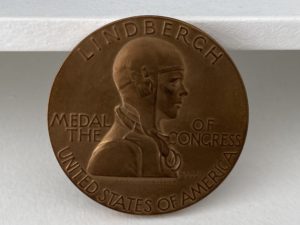 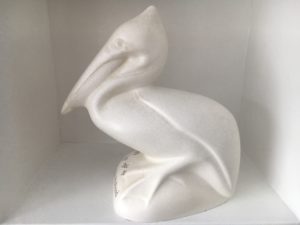 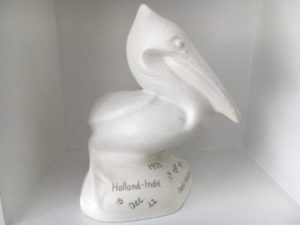 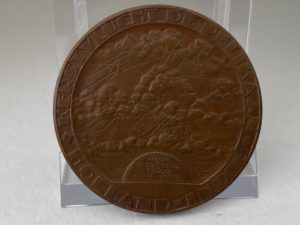 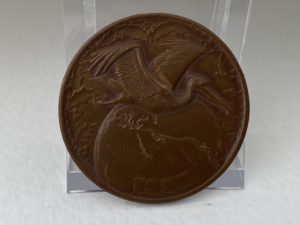 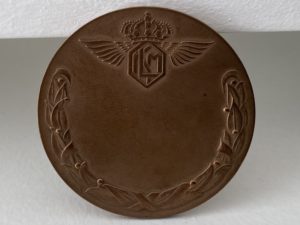 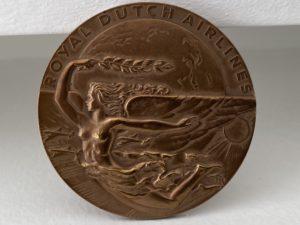 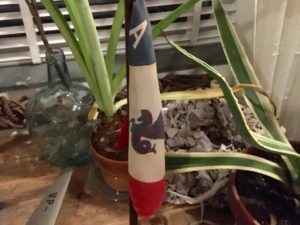 VISIT MY STAND AT THE AMSTERDAM AVIATION FAIR